This was a logo for a contest of "Ruse 2016 - European city of sport" The main structure of the mark is a figure of a sports person. Depicted in step passing obstacles, running, sports. The idea was inspired by the statues and paintings showing athletic exercise even in antiquity. Competitions in running, walking, jumping, throwing are among the oldest of all sports. The direction of the running logo is to the right side as a symbol for progress, speed, direction forward. The used typefaces are â€śUni Sans Heavy CAPSâ€ť and â€śThin CAPSâ€ť. They are free of use, designed by "Font Fabric" - one of the popular type foundries in the world and Bulgaria! The used colors are green and red as a part of our national flag- White, Green and Red. The idea of having those colors is the uniforms of our national athletes. As already mentioned the basic structural form of the logo is a figure of a running man. More accurately it's a visualization of his limbs in running right direction. Looking at the sign as a symbol, an ornament and copying it over his "feet" inverted vertical 90 Â° produces a new form. Now there is a form of upper and lower limbs, which enriches the overall figure. The overall feeling radiates enthusiasm and energy. Copying this abstract figure in a horizontal way forms ornaments, decorations resembling Bulgarian embroidery. The secondary importance of this combination can be seen as running in two directions - left and right, creating a sense of dynamism, desire to win, a sense of community. 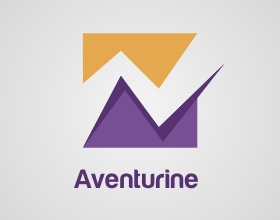 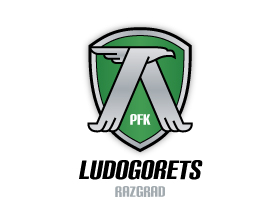 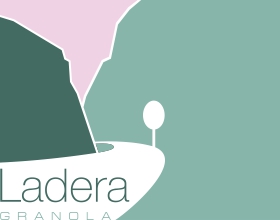