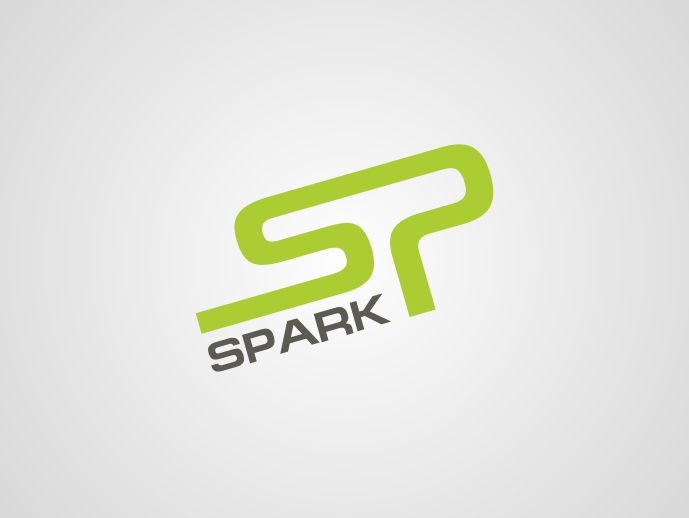 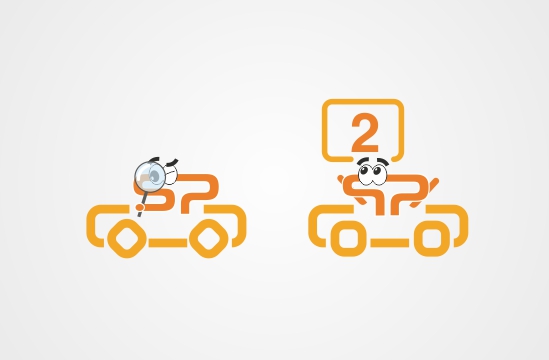 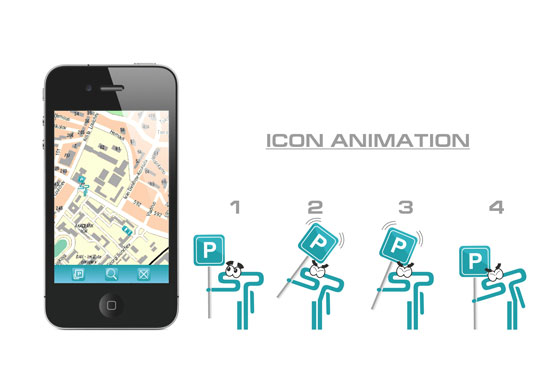 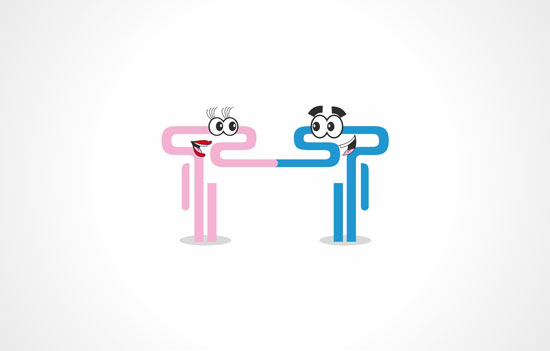 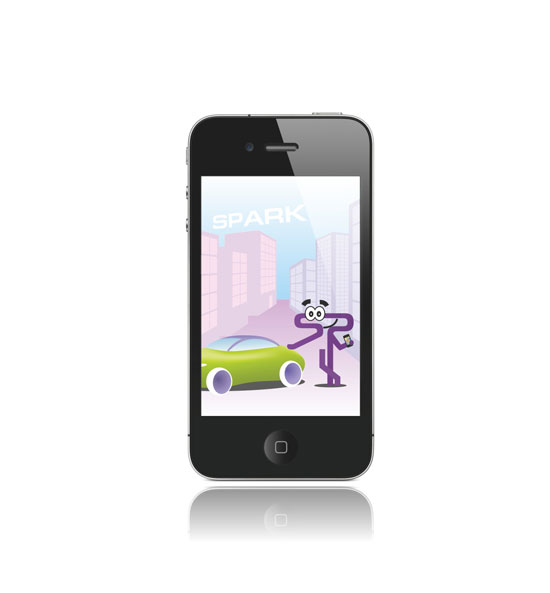 This is a WON logo contest.
It was my first entry in a contest on 99designs and I won it.

I had to make a logo, a character and icon/s for a mobile app that helps you with parking.
The character was born from my idea of the logo.
The contest holder wanted the letters "S" and "P" to be included in the logo.
We end up making it more social by having him in a different situations and positions, also having a female version of the "Sparky" character . 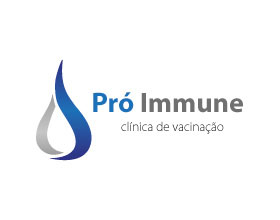 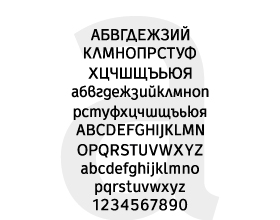