The soccer team Ludogorets had a contest for a new logo. That was my entry. The used typeface is Carbon. A big thanks to Raymond Larabie - the designer of the font. He lended me his font, I promised him that if I win the contest I would by the rights of the font. It had only latin alphabet, the cyrillic was done by me. The logo presents an eagle as a macot of the bulgarian tem. The abstract way of designing it forms the first letter of the name in bulgarian cyrillic - Ð›ÑƒÐ´Ð¾Ð³Ð¾Ñ€ÐµÑ† Anyhow the contest was corrupted...Osmrtnicama basmrtovnice 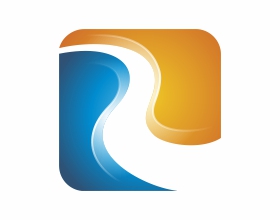 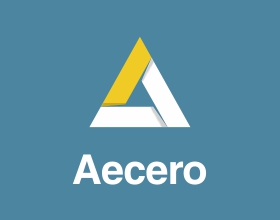