Typography
The font used for the trademark is called "Kelson". Developed by Bruno Mello, the Bulgarian letters are made by FontFabric. The font is distributed for free and commercial use. It is provided free of charge in three designs, which enhances its use for identity, advertising and souvenir materialsOsmrtnicama basmrtovnice 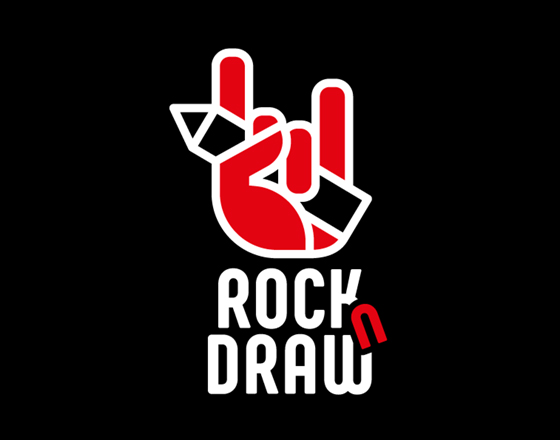 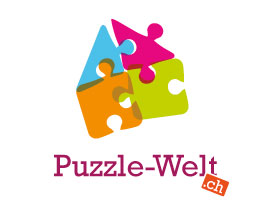 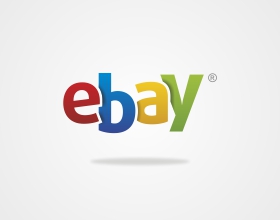