Did you know that the first person to make this mark is none other than Ronnie James Dio himself.
In earlier times it was used to reflect the demonic powers, the horns of the devil. Today it is mostly used as a gesture in rock music. Beyond simply musical style, rock and roll culture is seen in films, television, fashion, attitudes and language. It also influenced the way of life.
The idea behind the sign was to reflect the era and symbolism of this culture - freedom, rebellion.
I renamed the well-known Rock n Roll style to Rock n Draw. A name that deals with design, print, advertising, but also carries with it this charge of rebellion to the prank, to the ugly!
With pencil in hand and rock music ahead!Osmrtnicama basmrtovnice 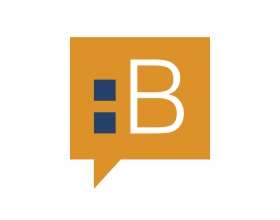 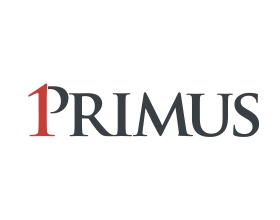 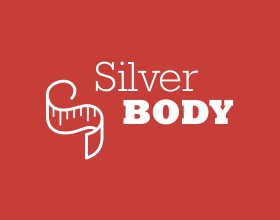